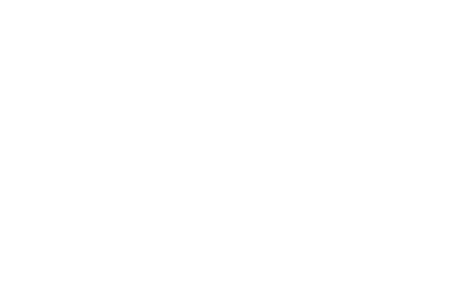 CIMIER was founded in 1924 in the picturesque Swiss town of Bubendorf by master watchmaker Joseph Lapanouse. In the 1950s, with its distinctive timepieces featuring luminescent numerals, a central seconds hand and a new chronograph, Bubendorf’s 500 employees produced 1.5 million watches a year that were sold worldwide.

In the 1970s, pulsed quartz crystals were introduced to the watch industry and CIMIER applied itself to this new technology, taking a pioneering role in developing its own quartz movement.

However, in the 1980s, the company ceased production despite being one of the largest watch manufacturers in Switzerland. It was relaunched in 2003, and after a 20-year absence, the first collection of the renewed CIMIER brand was launched in Europe the same year.

In 2006, CIMIER was acquired by QN Europe’s parent company, the QI Group, and is now based in Biel, Switzerland. In 2018, the Ateilier of Time was created, which offers the experience of building an individual and unique watch. 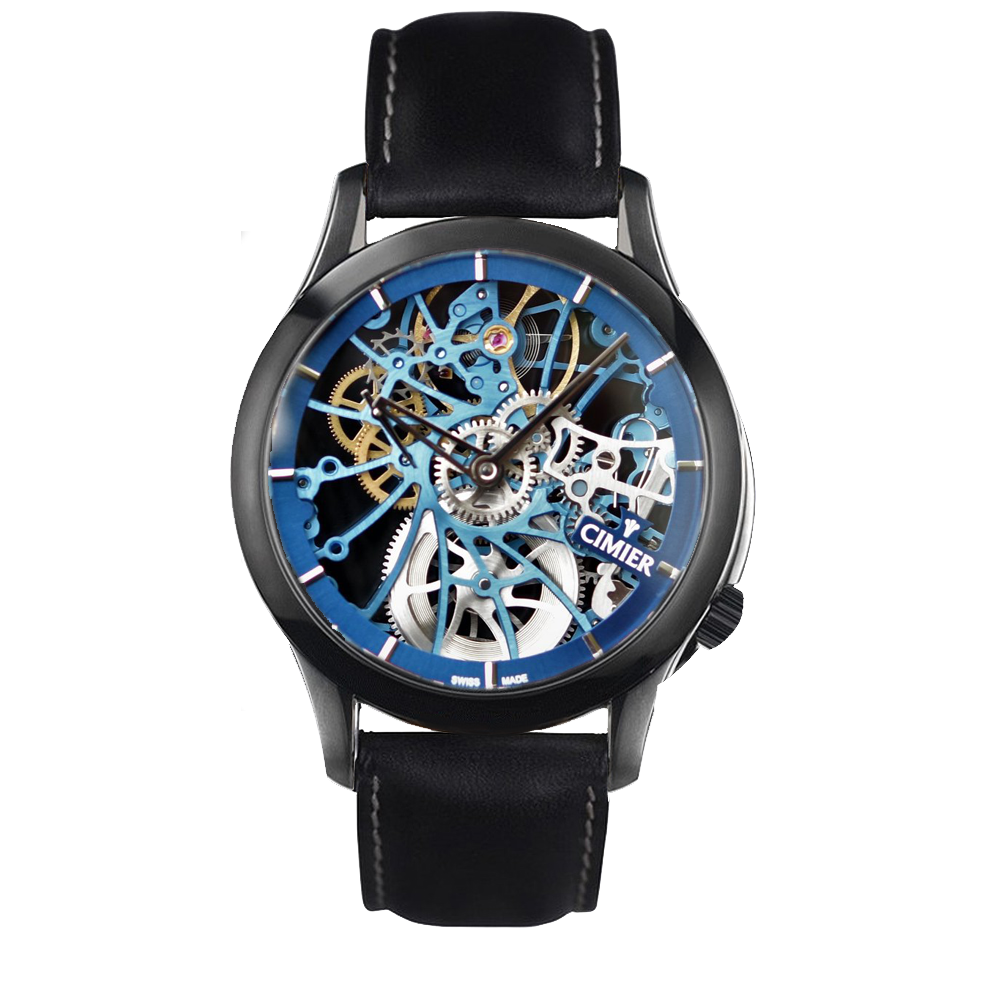 QN Europe is a young company, which was founded in 2014, and that has since then been continuously expanding in various European countries. Our philosophy “Create Value | Empower People” represents our ambition to develop products that improve the quality of life and expresses our desire to help people to lead more fulfilling lives.

We offer a broad range of innovative high quality products, which have already been successfully established and constantly develop and expand our product portfolio. In doing so, we do not only focus on ensuring that our products are manufactured to highest standards, but also that our products represent tangible added value for our customers.

Besides striving to create products that offer our customers value, our mission is to provide ambitious people a realistic possibility to create an independent and sustainable future by promoting our products. For this purpose we have created a unique education program for aspiring independent brand representatives, in order to lay a solid foundation for their individual success. 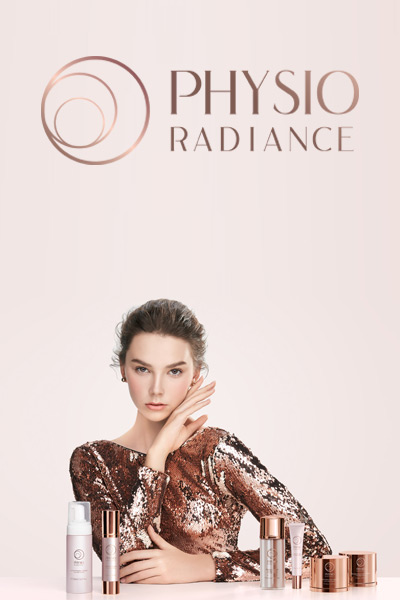 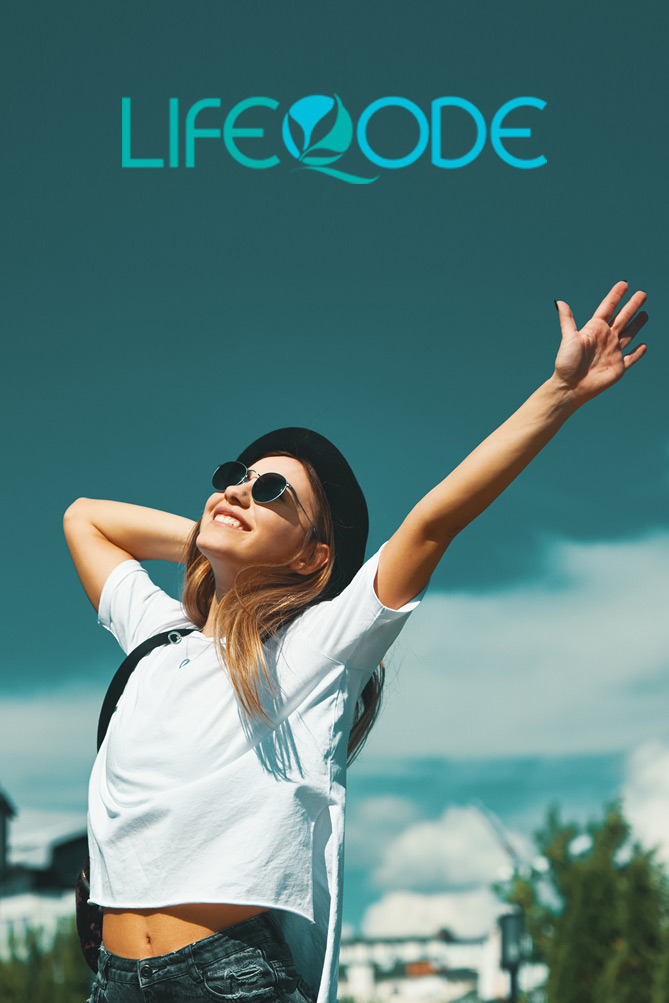 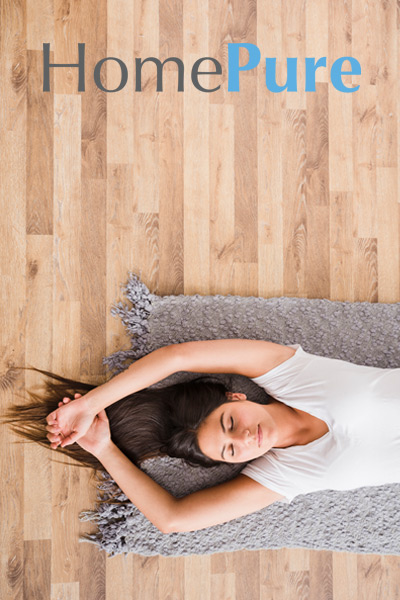 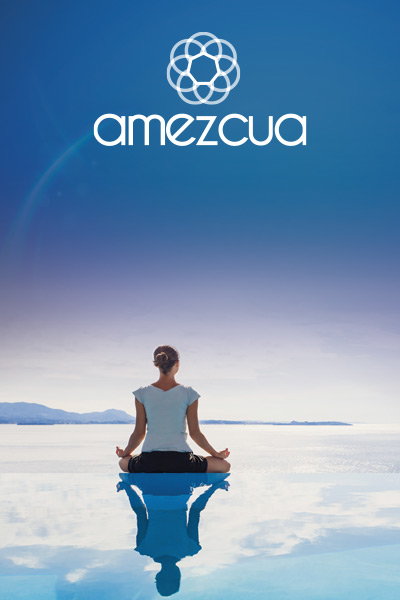 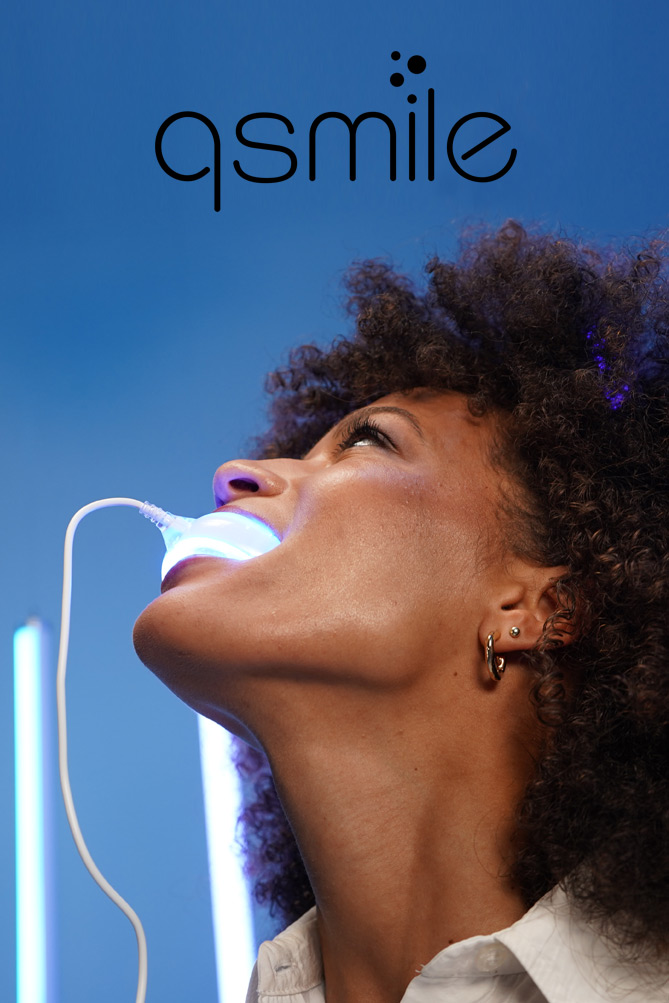 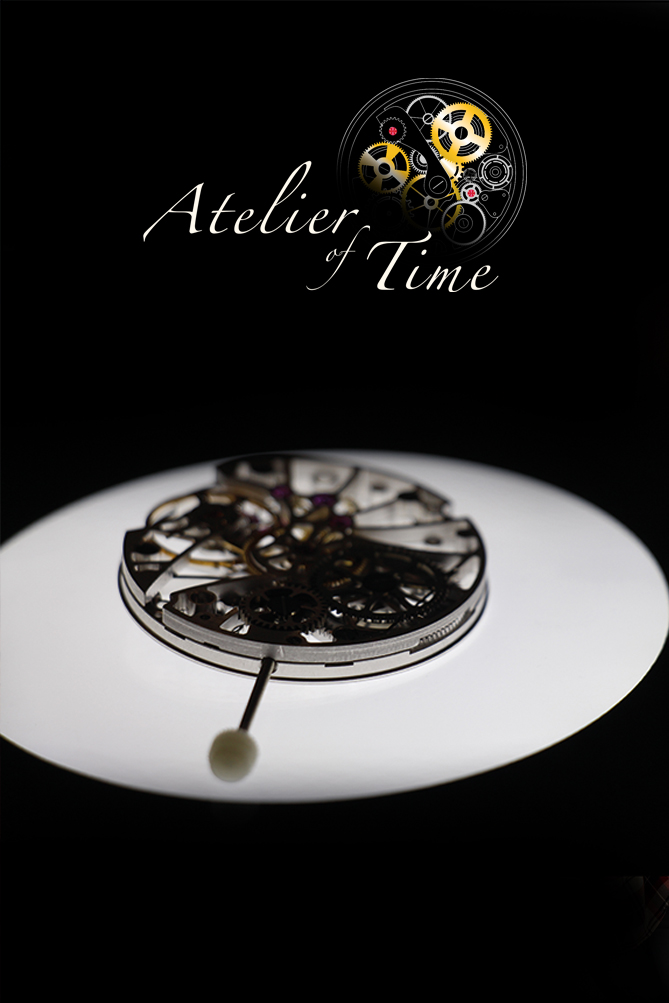 Have you ever thought about earning an additional income, or even becoming self-employed? Would you like to enjoy more freedom and financial independence?

We would be happy to show you how you can do it! Become a QN Europe partner and start a new future! 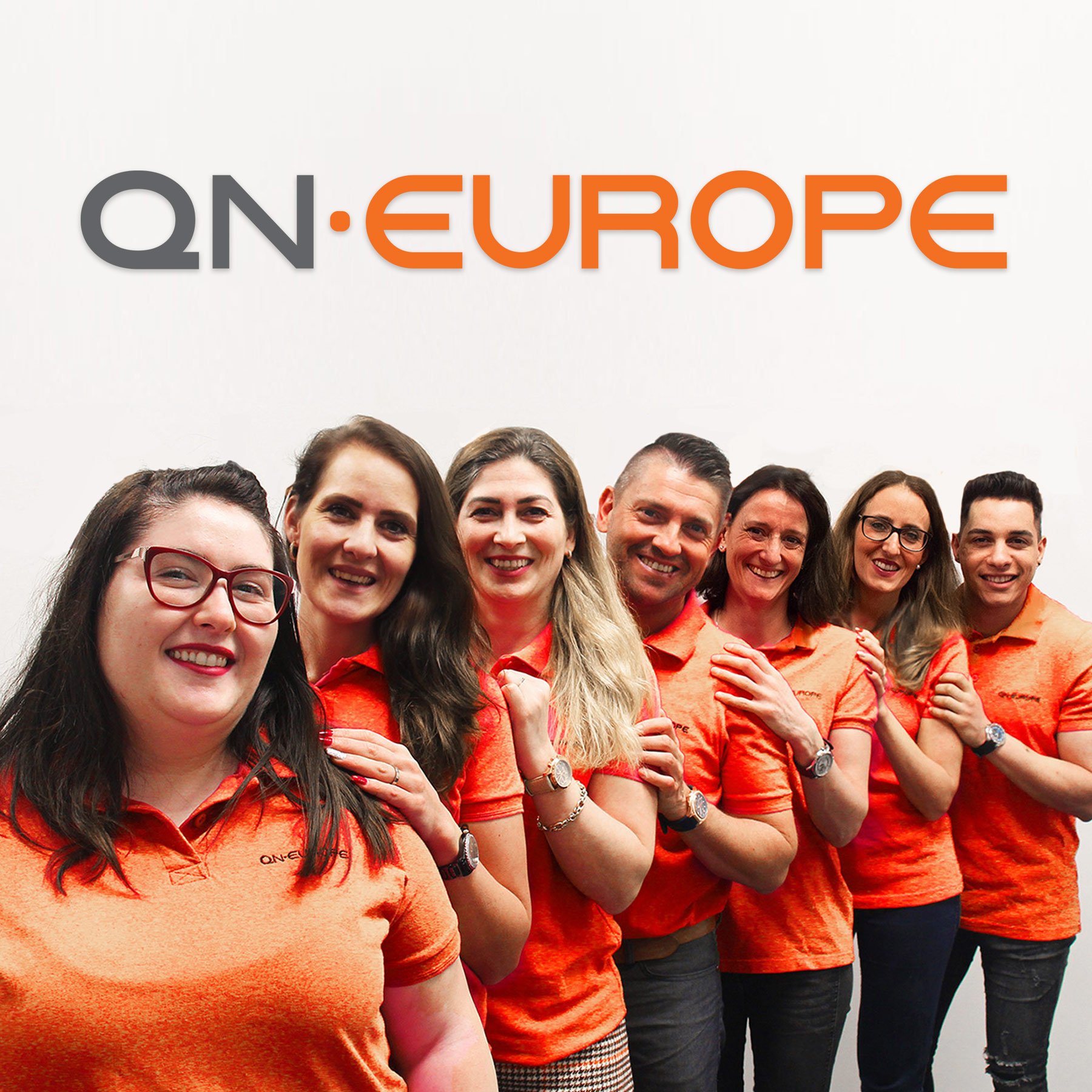